Amsterdam is just the whole package. Rich in monumental museums such as the Moco Museum which houses some of the famous artworks for contemporary masters, the Vondelpark, a home to free shows and concerts, the Amsterdam Museumplein, a public square that homes the great Royal Concertgebouw Orchestra, and not the least, the Museum of Prostitution – the Red Light District. All rounded, right?

Technically everything you have heard or watched about the Red Light District is true. No filters. The area is famous for its red neon windows that display sex workers advertising their services. Also known as De Wallen, it is one of the main tourist attractions that have legal prostitution and a toll of cannabis coffee shops on the menu and as long as the business stays in this area of the city, everything done there is legal. The vibrant alleys of this district have about three hundred one-roomed cabins illuminated with red lights, rented by prostitutes, which are open 24/7 and lack an entrance or an exit. Business closes for only two hours between 6.00 and 8.00. De Wallen also glories with several strip clubs, sex shops, and live sex shows whose oldest steamy theatre is the Casa Rosso.

Even so, the neighborhood has its own rules to ensure the workers are respected and the area is kept safe for all. Not to mention, it is safe now unlike what it used to be a while back. Among them are:

I’d say to get the best of this area you should explore in the night, where the twinkling neon lights illuminate the region. It literally feels like sailing in a fairytale where all the bridges light up and a canal cruise is underway. As it is, the area is most busy between 4.00 pm and 2:00 am. However, this nightlife is not for all but if you can dare experience this, it is one memorable hell of a moment! 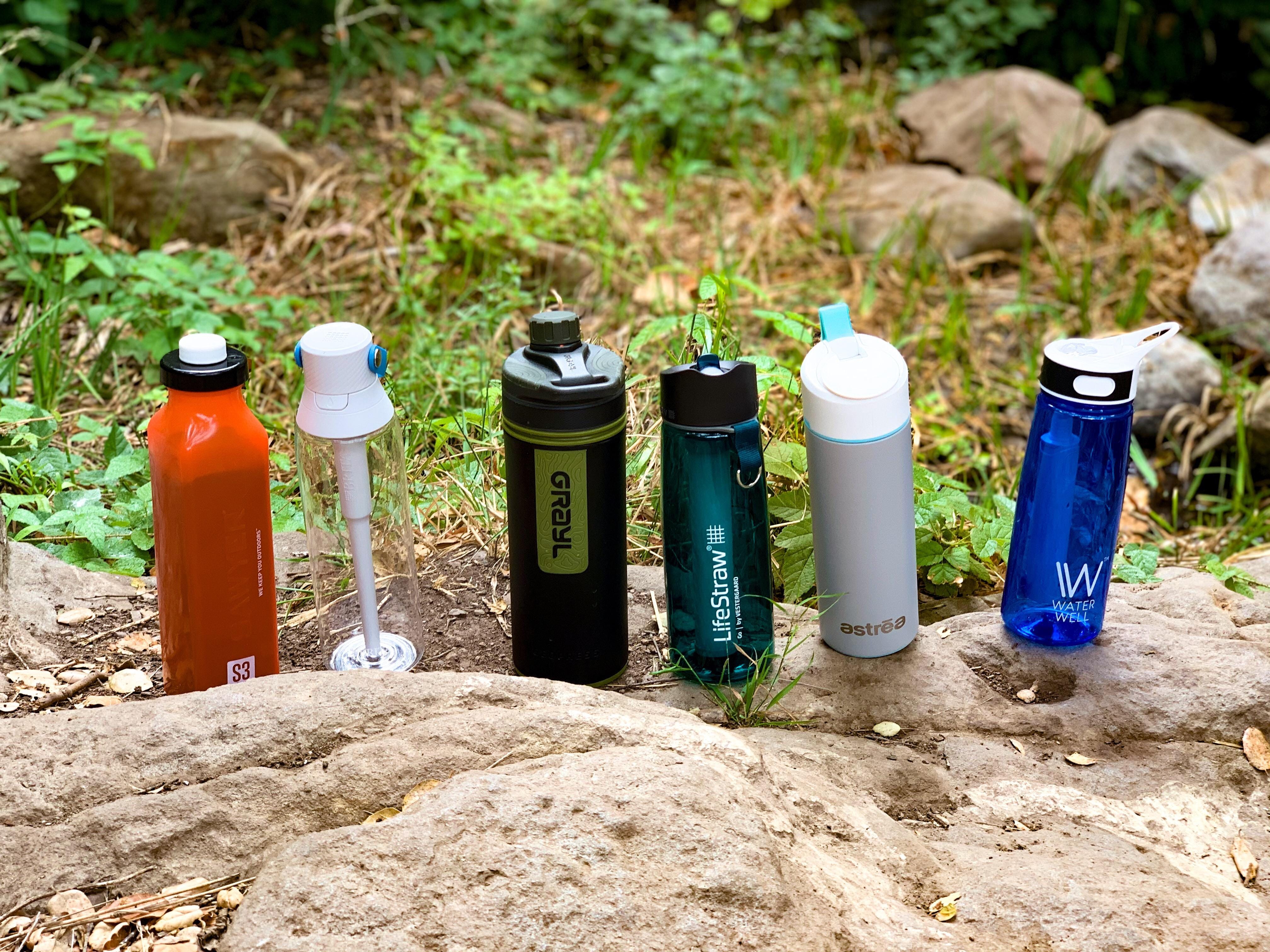 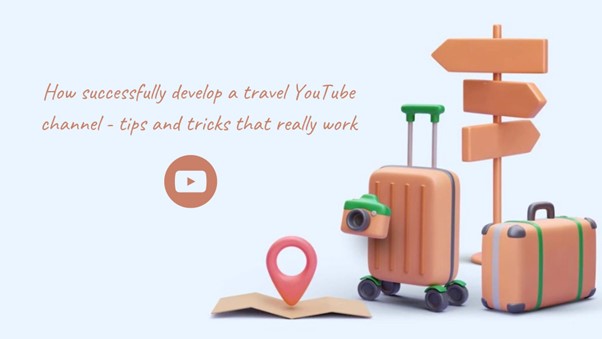