Some of the best parts of The Last Dance documentary were Dennis Rodman’s moments.

That includes his legendary trip to Las Vegas in the middle of the 1998 NBA season. Scottie Pippen had been out injured early in the season, Rodman had to step up and be the No. 2 on the team, and in the words of Michael Jordan in The Last Dance, “When Scottie was out, Dennis was a model citizen, to the point where it was driving him f****** insane.”

After Pippen returned, Rodman asked Phil Jackson for 48 hours away from the team, and Jackson said yes. Soon Rodman was off to Las Vegas with then girlfriend Carmen Electra. And there was no way that was only going to last 48 hours.

That Vegas trip is now the inspiration for a movie titled “48 Hours in Vegas.” Lionsgate has bought the rights, reports Justin Kroll at Deadline. Rodman himself is an executive producer.

“There’s only one Dennis Rodman. In 1998, there was nobody on Earth who’d be more fun – or maybe more dangerous – to party with. And yet that’s not even half of who he is,” said Nathan Kahane, president of Lionsgate’s Motion Picture Group. “This movie takes you on an unforgettable ride with the myth, the legend, and also the man that Dennis is, behind everything you think you know. We could not be more thrilled to be working with Phil, Chris, Aditya, Ari, Will, and Jordan, and above all, Dennis, whose amazing career and life will make for an off-the-wall hilarious yet completely human and emotional movie. You think you know anything about ’The Worm’? Just you wait!”

The script hasn’t been written (Jordan VanDina) — it will revolve around a skittish young assistant GM sent to watch Rodman and the star player, who ultimately help each other — and no actors have been cast…

And I’m all in. I will be there opening night with the large tub of popcorn and the Sour Patch Kids.

Check out the latest on the Bulls 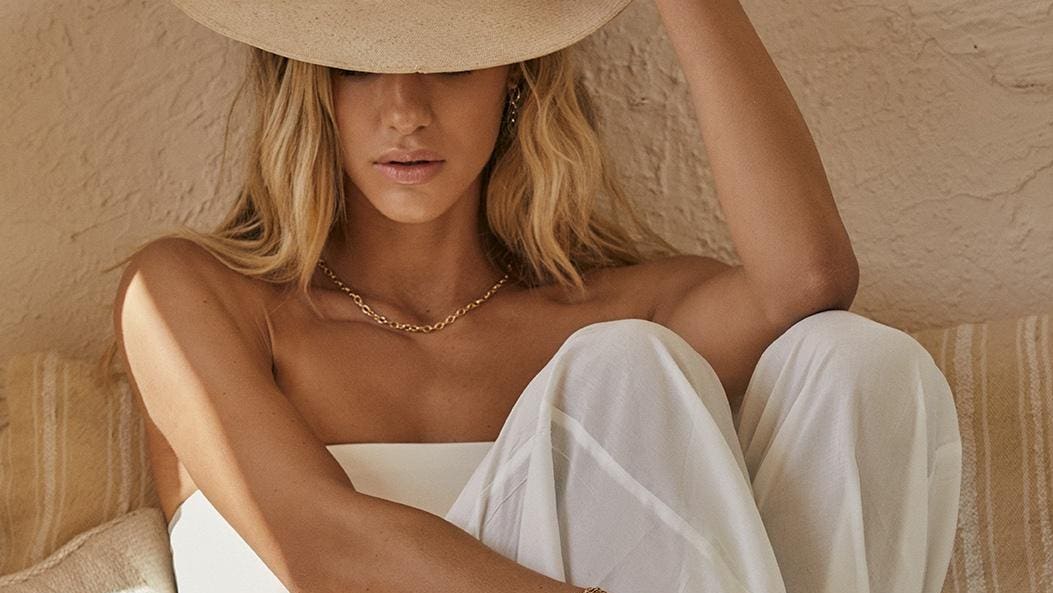 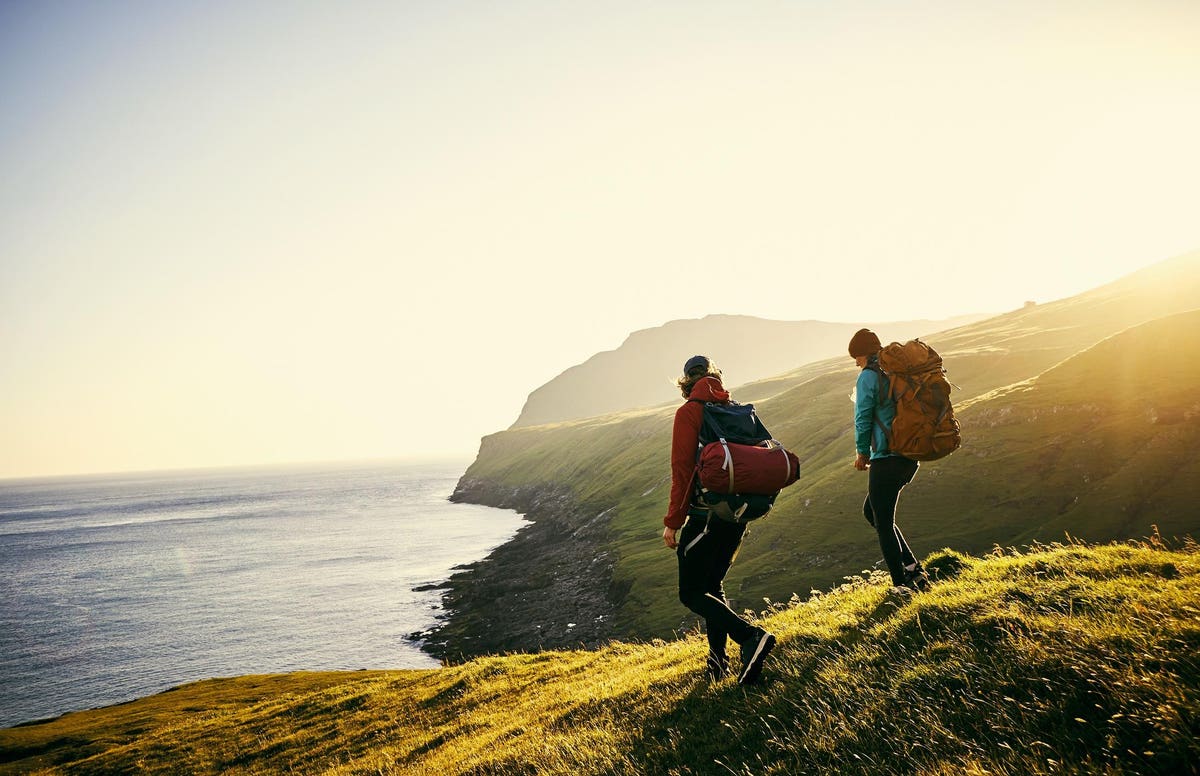 CDC lowers the Covid-19 journey danger for Sweden and Romania