The Middle East region is made up of a variety of countries. These countries are generally considered to include countries on or near the Arabian Peninsula including Egypt, Saudi Arabia, Iran, Iraq, Yemen, Turkey, Syria, and Jordan just to mention a few.

Saudi Arabia is the largest Middle Eastern country by area while Egypt, Iran, and Turkey are the most populous countries in this region.

If you have never been to a country in the Middle East before, the Middle East countries can seem like a somewhat confusing and chaotic place. Nonetheless, there are many reasons why a visit to one of the countries is worth it. Many are compelled to visit for different reasons, ranging from family ties, heritage to religion and even work commitment, with many large companies being based in a number of these countries. Some people who love visiting new places might want to explore these countries or even relocates to a Middle East country after a single visit seem to be impressive.

Many countries in the Middle East are wonderful destinations, full of warm and friendly people. However, this region is composed of a multitude of countries and each country has their unique history and culture, religious practice and languages.

The 5 etiquette tips you should know when travelling to the Middle East are discussed subsequently.

The general rule of thumb with the Middle East is that you should dress modestly and respectfully. This applies to both male and female. Men should dress in long trousers and a shirt that covers shoulders. Women should wear long skirts or pants and long sleeve shirts covering the nape of the neck and the chest area. The headscarf is optional for foreign visitors.

Be Respectful of Holy Sites

The Middle East is full of stunning landmarks and historically significant sites. There is a certain etiquette to follow when visiting this place especially the mosque. Women must wear a headscarf and you will be required to take your shoes off. In some places, men are also required to cover their heads.

The Middle Eastern people are known for their generosity. When offers coffee at a store or invited to their home accept it with an open arm. It is considered to be rude when you refuse their offer. Also, remember to bring a token as a sign of appreciation when invited for dinner and use your right hand when eating.

No Bacon or Alcohol

The majority of these people are Muslims and it is forbidden to eat pork and drink alcohol in Islam. You can’t find pork or alcohol on the menu when eating in the restaurant. Possessing drugs is also illegal.

Physical contact with Middle Eastern female is considered highly offensive. Public display of affection with your partner is hugely offensive. Although holding hands might be okay depending on where you are. 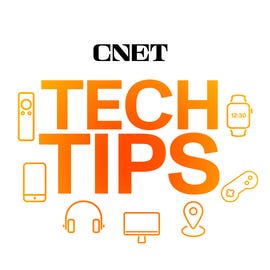 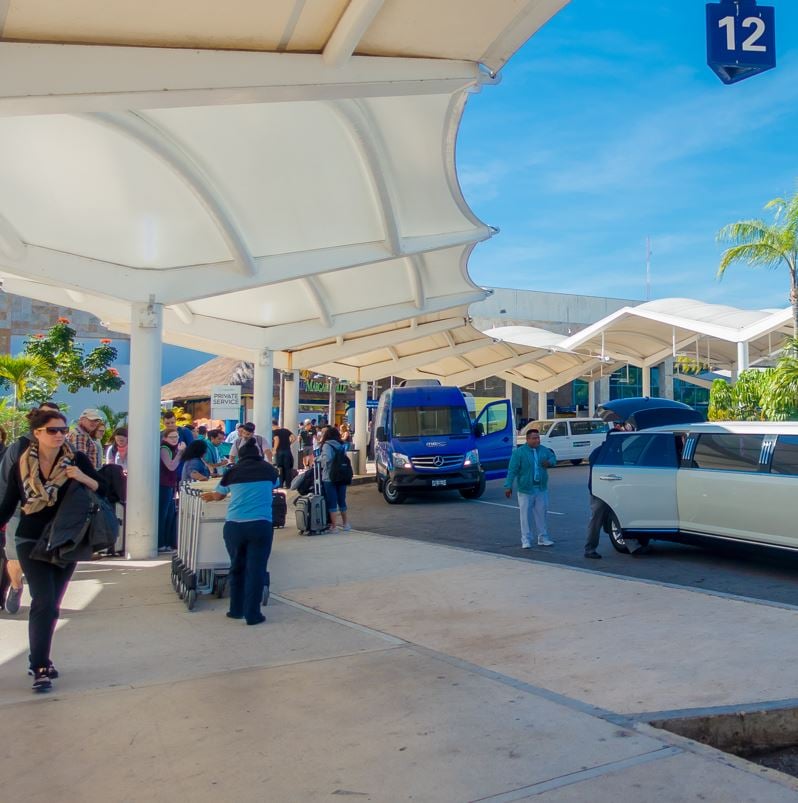