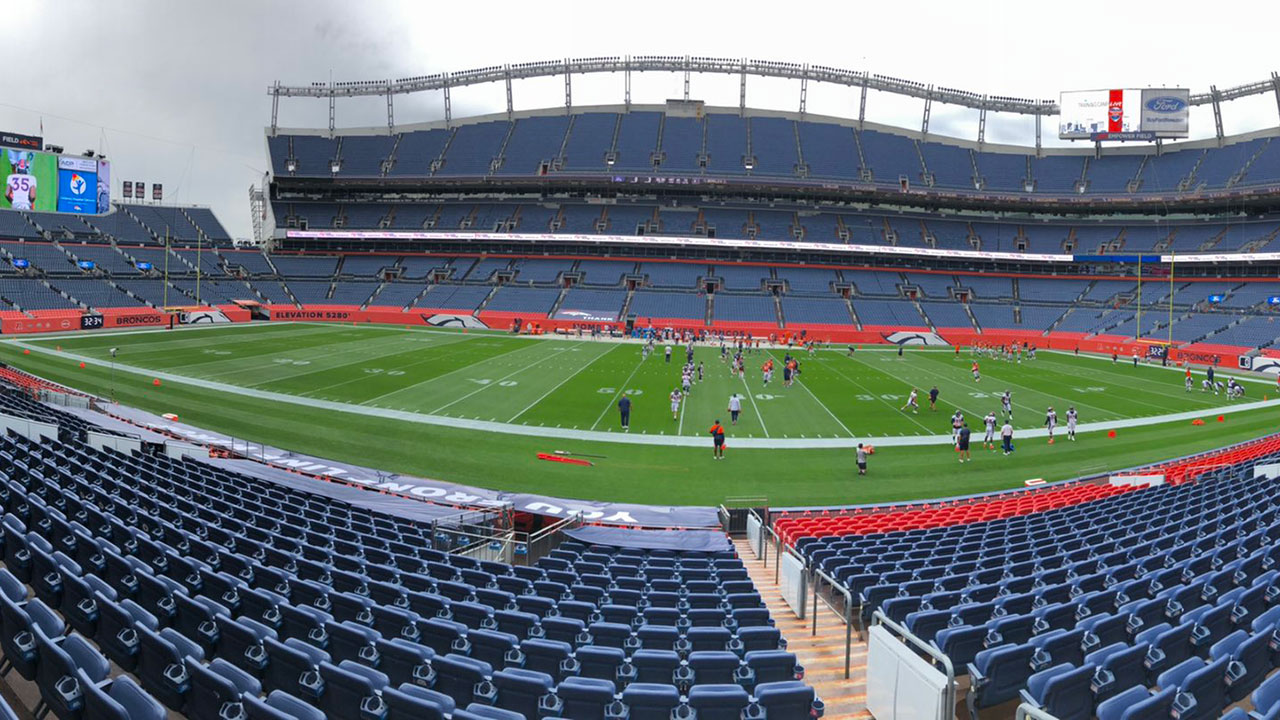 DENVER (KDVR) — At long last, a full-capacity Broncos game is here, but before heading over to Empower Field, you should know what policy changes to brace for.

The Los Angeles Rams make their way into Denver this Saturday for a 7:05 p.m. kickoff.

Much will remain the same for vaccinated attendees, but there will be a few modifications to the stadium’s procedures going into the new NFL season. People who are not vaccinated are encouraged to mask up for their safety and those around them.

In addition to this, the stadium will be running a cashless experience in accordance with health officials’ suggestions. This new feature of the venue will be aided by the free Broncos365 App, which will function as your ticket, and reverse ATMs, which will assist with the cash-to-card conversions.

RTD’s BroncosRide may have been temporarily suspended, but that does not mean there are no public transit services to get to the game. The C, E and W lines will all continue to provide a direct route to Empower Field. You can plan your trip on their Plan page.

Those driving to the game without a parking permit are encouraged to use the additional parking available at Ball Arena as well as the Auraria Campus. A full rundown of alternative game day parking can be found on Empower Field’s parking page.

The kid-friendly Mane Street will open at 4 p.m., offering up musical acts and performances from the Broncos Cheerleaders and the Stampede Drumline and an appearance from Miles the Mascot.

Just over one hour before kickoff, all general gates will open as fireworks are launched from the south end of the stadium.

Empower Field not requiring masks, vaccination; what about when the Broncos hit the road?

The on-field pregame festivities will begin at 6:45 p.m. and will include the Stampede Drumline, a Thunderstorm, the Parade of Colors and the National Anthem, performed by Aurora resident and former Grandview Valley attendee Amanda Hawkins.

Halftime will bring with it a small scrimmage that will put local mascots like Miles, Bernie and Dinger against some Denver Broncos alumni. 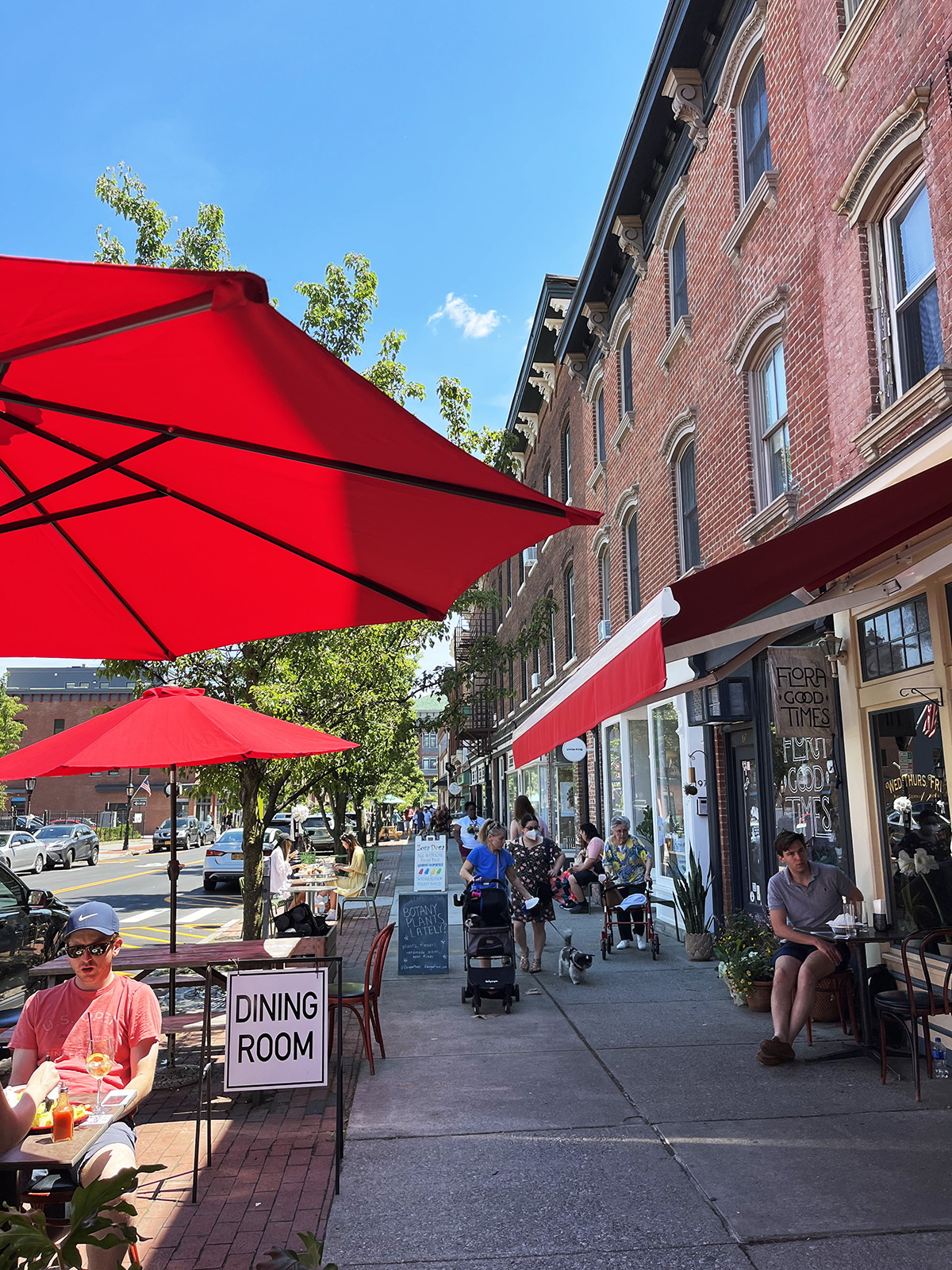 Plan a Day Journey to Beacon N.Y. and the Hudson Valley 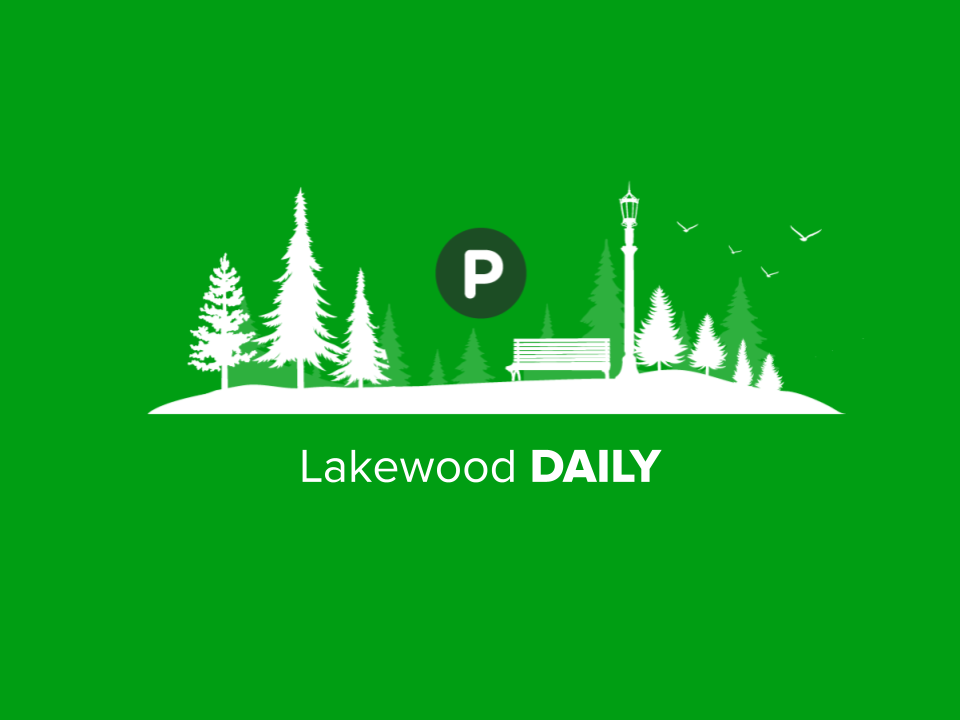 Time to Plan Your Fall Foliage Tour + I-70 Traction Law